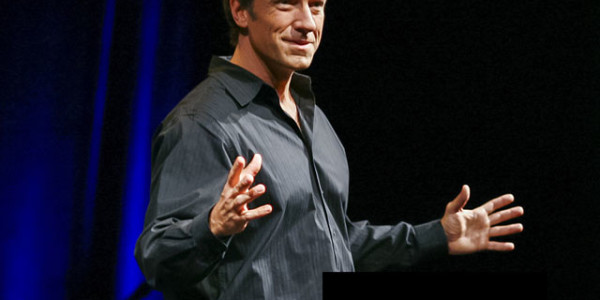 It is a fact that too few young people are taking up trade opportunities, leaving a gap in the electrical contracting world. Are your kids missing a high-paying opportunity?

There are seven so-called “blue-collar” jobs for every computer job, or more, keeping that system afloat.

MIKE ROWE from the Discovery Channel show “Dirty Jobs” talks about his lessons learned in a TED talk.

Here is the 2008 TED talk where MIKE ROWE discusses the reality of social pressure and the unjustifiable degrading of trade work in society today.

In the video, Mike Rowe points out an observation made to me by a wealthy Patent Attorney.

From his beautiful upper-income home on an in-demand golf course, this Patent Attorned noticed many of his wealthy neighbors were electricians, plumbers, and tradespeople.

It frustrated him because it took years of his career to pay student loans associated with his law degree, but his trade friends were paid to learn.

Most of the half-million dollars plus homes in this exclusive Hampton Roads (VA) community were owned by folks with Master licenses in trades.

With respect, he went over the benefits of trades as an option for his children. Even going as far as making the point to his five-year-old. Even as they were enrolled in private school, he didn't want to rule out trades as an option.

It's not just doctors earning six figures. That's the opportunity you have as an electrical contractor that many misses.

School brainwashes your child to ignore trades for fancy jobs with few open positions. The infrastructure of the United States will fail due to the lack of talented individuals.

It is best to let your children make an educated choice about their profession. Even if you hope your children will be your exit plan. Be an advocate for your trade through the success of your business.

What do you think about MIKE ROWE's TED talk? Are you getting involved in maintaining technical education in High Schools? Are you cultivating apprenticeship programs?

Here's the more significant opportunity: Are you using local programs' career-saving support in your marketing?

Your role is to welcome opportunities for those who want to work with their hands rather than sit idle in college for four years in exchange for huge debt.

As an owner of a million-dollar-plus electrical contracting business, you make a difference.